Is Holographic Keyboard the Future of Typing? 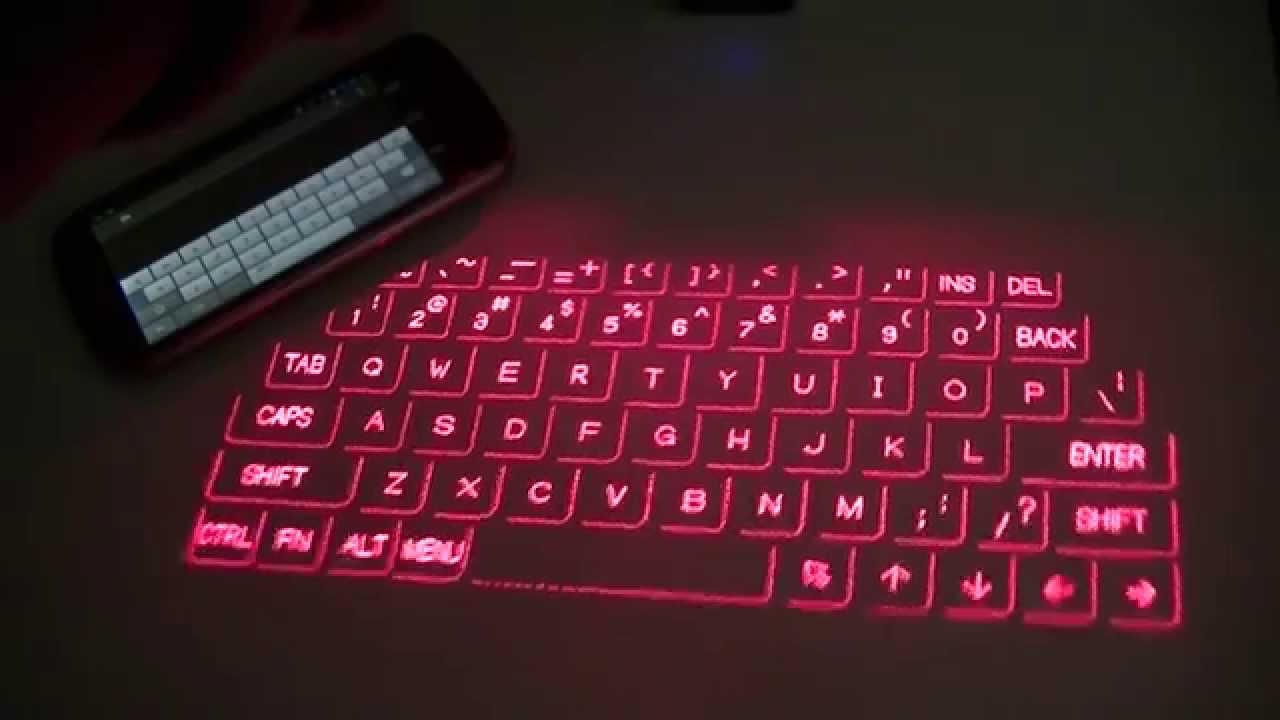 Collected.Reviews has different opinions of reviews of electronic shops and the many keyboards available today. The future of typing has evolved over time with newer inventions.

Again, it is shaped by different innovations through the adoption of IoT and other tech inventions since computers with an external keyboard function emerged. There have also been different introductions into the typing world that has made each innovative solution exceptional. However, holographic keyboards seem to be different.

As an input device that allows the projection of images from a virtual keyboard, a holographic keyboard allows people to efficiently type. It functions through the use of active and highly sensitive laser functions while typing on a keyboard. You can find a holographic keyboard in many major stocks of electronic stores. This is because it seamlessly works on smartphones, mini-PCs, tablets, and a few other recent and advanced devices.

Although it was invented in 1992, it detects, analyzes, and interprets human motion on its surface. Each stroke on the keyboard has a corresponding reflection of the characters typed on the screen. It is optimized via the user’s physiology and it operates on its simplicity with incredible speed and manual data input.

With its laser projection design, it has a sensor that lets it pick up a finger movement. It converts the characters or coordinates into words. The keyboard devices have infrared beams. Some have the beams reflected as the hand motions over the keyboard. What matters is that there is a sensor chip that determines movements and also allows maximal typing performance. This is why many people and companies today adopt the use of holographic keyboard, especially those who require state of the art high-end in their security capacities.

The CMOS image sensor, for example, has the Virtual Interface Processing Core software embedded in it. There are multiple light reflections and there is the support of overlapping keystrokes and cursor control inputs which makes the keyboard efficient to use.

The holographic keyboard also allows the reception of positional information and processes it into the monitor.The keyboard can be connected to a computer through a USB or Bluetooth. If you’re connecting via Bluetooth, it enables the projection of the holographic keyboard for point to multipoint connectivity integration with other Bluetooth devices. The way it connects is also dependent on the kind of smartphone, PC, or tablet that you’ve used.

Many companies today have adopted the use of the virtual keyword to further protect customer privacy. Institutions like the banking sector now use the keyboard when customers need to enter their password, a password that needs protection.

The keyboard protects user passwords from malware programs like Trojan Programs.In many other sectors, it achieves seamless typing efforts. For tech-savvy security personnel, for example, they are already skilled operating a keyboard. Having a keyboard that picks human motions with its highly sensitive sensor can help in tracking and managing the security affairs of a company without any form of stress.