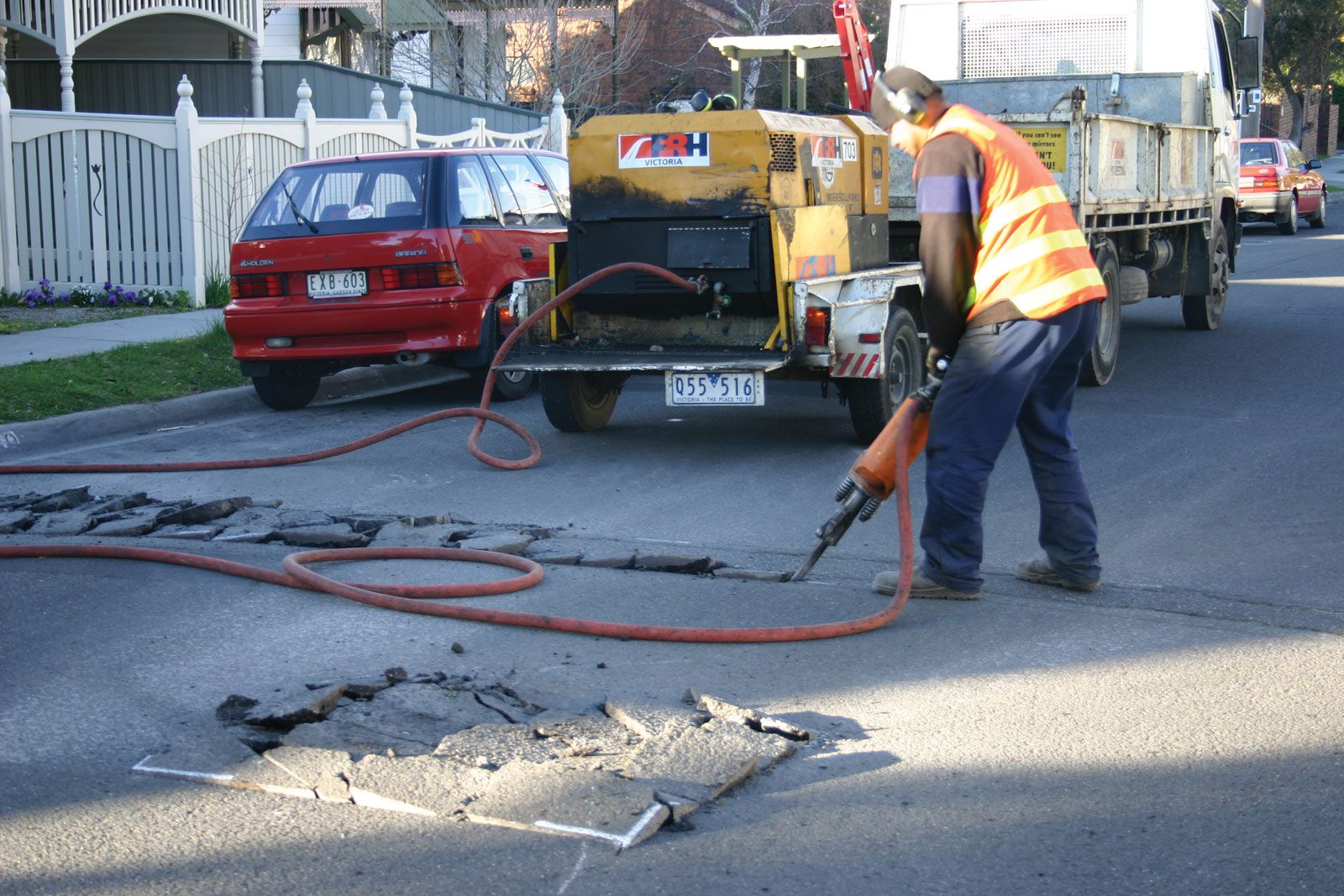 It very clear that when it’s construction, the only way to go is up. Once there are visitors in the nation’s capital they always notice the amount of building work as well as the high-rise construction taking place, in both the business districts and along the banks of River Thames. It’s not a thing for London alone, however, the whole nation is experiencing a renaissance of commercial premises as well as residential development, and therefore giving look to the fiscal and visual landscape.

The Importance of Construction to the Economy

It’s evident that construction is valuable to the British economy, according to the Government figures; the Office for National Statistics data indicates that numbers reached an all-time high of 113,127 million euros by the end of 2018. This can be seen in the continued increase in the number of construction firms carrying out their activities in the country, with another record-breaking number of 325,736 firms operating in Britain during this period, which is an increase of 3.5% in comparison to last year.

All this is perfectly good for the business and residential sectors, however, it creates an enormous issue that needs not only to be addressed but also needs to be controlled: noise pollution. Local authorities are capable of monitoring and evaluating noise coming from building sites, to maintain the good health and wellbeing of the surrounding inhabitants. Exposure to noise pollution negatively affects mental and physical health and also delays learning in children, so reducing the levels of noise is key as construction sites are considered. Controlling the noise benefits the surrounding community as well as the workforce of the companies. 21,000 workers suffered work-related hearing loss, between 2017 and 2019, according to data produced in Great Britain, and that’s why this is an important health and safety issue for developers.

In controlling the noise on construction sites, developers, as well as site operators, are required to adhere to various pieces of legislation as well as codes of practice, and the major one just to mention is 5228. According to the British Standards, strict compliance measures have to be followed to maintain acceptable ranges of noise emission and vibrations; this is in a bid to protect the community around that can be made up of businesses, residential property, hospitals and schools. Sites must be assessed regularly and well managed to see to it that these regulations are adhered to. In case this is not met, the Local Authority can put in place an enforcement notice, that asks for the closure of the site until a time when the right measures are set, which means the developer incurs hefty costs.

Control Measures Recommended in the Legislation

To lower the disruption caused by the noise from the site, here are some of the control measures recommended in the document:

– Pick optimal equipment for the task.

– Carry out a regular plant and machine maintenance.

– Working with electrically powered compressors rather than diesel or petrol.

– Ensuring equipment is used and operated according to the instructions of the manufacturer.

– Setting up a centralized generator system.

– Not running machinery when it’s not in use or leaving it idle.

The benefits of working with an Acoustic Consultant

As you can see, complying with the British Standard requirements is unavoidable. Failing to do so can lead to the closure of a site and remedial measures are established, bringing about a financial burden in hiring equipment and paying idle workers. It’s therefore important and beneficial to work with an Acoustic Consultant like the wonderful people at auricl and to do so at the very beginning of the project.